Can Print Advertising Make a Comeback?

With the massive innovation of advertisements over the past years, everything is now going digital — with little room available for print media. However, prepare for the resurrection of the dead, because print advertisements are now back on the market.

It is crystal clear in the eyes of people that the wide spreading of the Novel Coronavirus 2019 (COVID-19) across the world had resulted in nothing but the downfall of the economy and health of people. 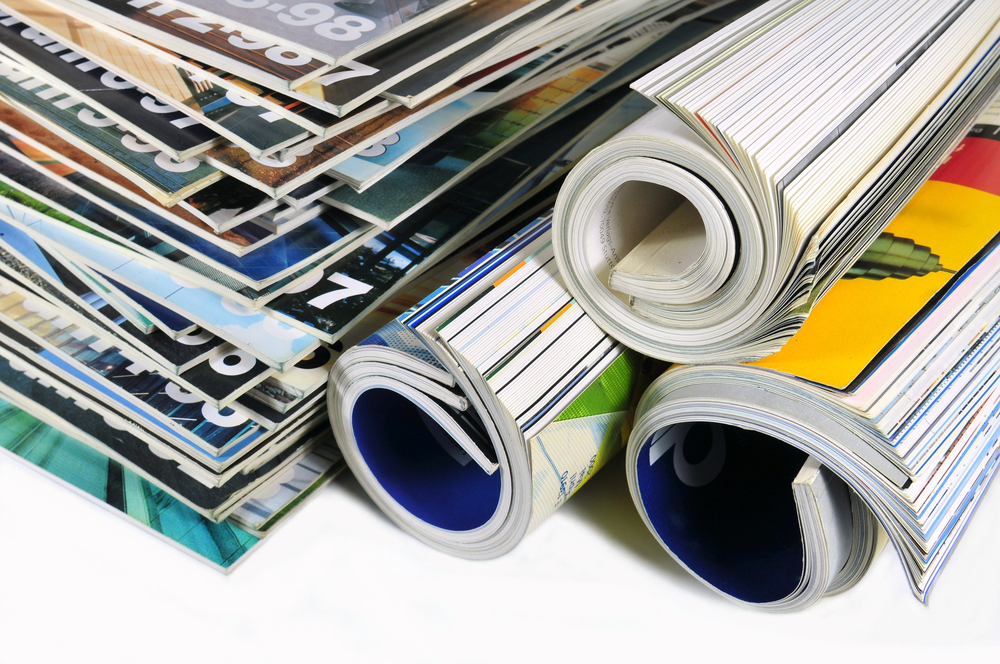 Though the pandemic may have closed down malls and various establishments, influenced people’s physical states, and knocked down the economy and stock prices; the long-gone print advertisement may have benefited from this unfortunate catastrophe.

In the industry of advertising, the first rule is that your adverts must be seen by the general public to take effect. But this might not be happening anytime soon with the virus taking a toll in the country.

With people locked up in their homes, their usual go-to digital consumption services are either social media platforms like Facebook, Twitter, and Instagram or streaming services like Netflix, HBO, and Amazon Prime Video. This personal preference is hitting the vulnerable spot of most print advertisements companies.

According to the Interactive Advertising Bureau, almost 24% of media buyers, planners, and brands have paused their advertising spending. Meanwhile, 46% said they would adjust their ad spend across the time period.

In China, the total media ad spending tops digital and television with $81.06 billion and $16.27 billion as of the March 2020 forecast. While these numbers are occurring in the United States and China, which dominates most of the print media, it is evident that amid a pandemic, ad revenue for print advertisements is down and will continue in that trajectory in these trying times.

Numbers do not lie, it is factual, and it is the reality. Though the numbers conclude that print advertisements are long out of the picture, the recent Sunday New York Times turned the tables. It might be a significant risk at this moment. However, the publishing company carried six different long forms of print advertisements where one is a two-page spread from MasterCard to articulate its support for the GLAAD’s NEON Legacy Series, a photo and video collection by Black LGBTQIA+ creators.

Aside from this, brand categories that are not included to be most impacted by COVID-19 saw incredible changes with their business as the pandemic peak.

The Comeback of Print Advertisement

Ryan Zamo, co-founder and CEO of Z-SkinCosmetics, a company that specializes in organic and handmade e-commerce beauty brands, experienced incredible growth in their affiliate marketing because of the hand sanitizers they sell and make.

In line with this, they took advantage of the moment. Z-SkinCosmetics promoted their hand sanitizers while their sports nutritional supplements are down in sales. It can be presumed that a profit increase is gained when the target market wants to be knowledgeable about what is happening around them. This is the marketing strategy that Zamo and his brand did with their hand sanitizer product line.

Moreover, when John Caples created some of America’s long copy of ads back in the 1960s and 1970s, it inspired David Ogilvy, another ad legend. David discovered that long copies sell more than short texts.

Though this may seem in contrast with the digital age wherein time is valued, and everything is fast-paced, characters are limited up to a 145-word count, and a piece of single information must be flashed in no more than 15 seconds. Today, productivity lies in quantity, so as much as possible, the totality of everything must be summarized.

Aside from the pandemic, people had to battle and protest with the LGBTQIA+ community and the Black Lives Matter or BLM movement. These social movements and communities happened to change print advertisements overnight.

Facebook, who acted deaf on its own employees for racist posts, is now advertising a full-page on the significance of voting. This voting information started on the 3rd of July, wherein Facebook users who meet the voting age will see it at the topmost part of their timeline and information on how to vote.

This initiative will also be available on their sister sites and applications like Instagram and Messenger all throughout the summer.

While a vast and famous brand, Procter and Gamble, features Serena Williams for their deodorant and antiperspirant line, Secret, to push for gender equality. The same strategy was done in another P&G product, Olay, featuring a quote from an activist and MSNBC contributor, Brittany Packet Cunningham, who took a stand against racism. 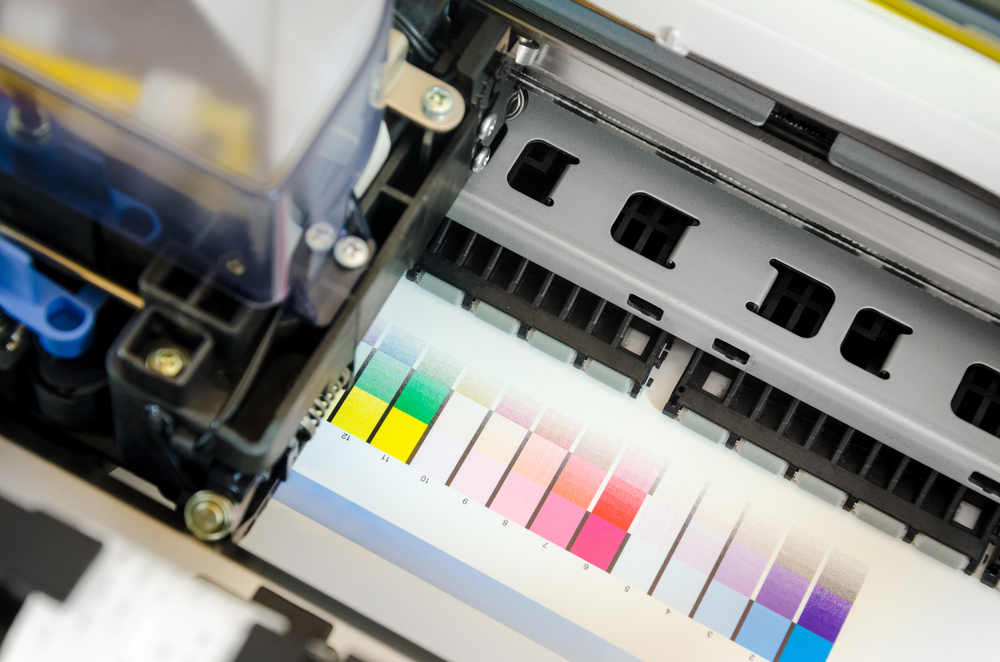 These are just a few of the many businesses who spoke their truth and stand with social movements and initiatives through the print media. This has massively contributed to the revival of print advertisements because the people buy these brands to make a stand.

So gone are the limitations on word counts and characters, because now, people have all the time in the world to read and be educated.

Since we live in an information-seeking environment, advertising your small business can be done in a long copy of print advertisements.

A brand is more than what it offers or sells; it is how they brand their image to other people that reflects who they are. In this chosen medium, a more in-depth understanding may open the hearts of people to entrust their needs to these brands fully.

At this point, print advertisements have fully revived after sitting in the dark for so long. It might be unfortunate to come back during a pandemic and gain profit because of societal inequalities and issues.

However, it is essential for the community and the rest of the world to know the truth and be informed of factual information through these mediums.

Here's something to warm your heart and bring a smile to your face on this Monday afternoon! So sweet, gotta love vets and the care they bring to our furry family members. If you need a vet, call our advertiser in the North Cass County and Lee's Summit South Editions, Whole Health Pet Center, 816-331-1868. Doc Sandi offers traditional vet services as well as holistic services such as chiropractic, acupuncture, and vaccine titers for your pet. ... See MoreSee Less

You miss 100% of the shots you don’t take.
Wayne Gretzky