Reopening and Advertising Your Small Business

At present, the world is still under the global threat from the coronavirus. This threat though, not in the form of artillery and armor, and has almost an equal impact on the globe. Every country at present feels the impact of, what seems to be a never-ending virus. This has affected a large number of businesses as most have been made to shut down.

Below are some of the ways that small scale businesses positively affect the economy:

Small scale businesses serve as great sources of employment to a lot of people in a system, thereby allowing them to be able to fend for themselves.

Due to job provision created by small scale businesses, people learning and growing in different sectors of work, could have the opportunity to get busy, learn, and develop in their various fields. This helps them to have a sense of satisfaction and a means by which to provide for themselves, which helps with the curbing of the crime rate, which is largely caused by poverty.

Those are some of the means by which small business helps in the economy of a country. Due to the ravaging pandemic, many small businesses have been forced to shut down, and many more are being moved to the brink of getting closed.

If measures are not taken to reopen these small-scale businesses, we could expect the following. 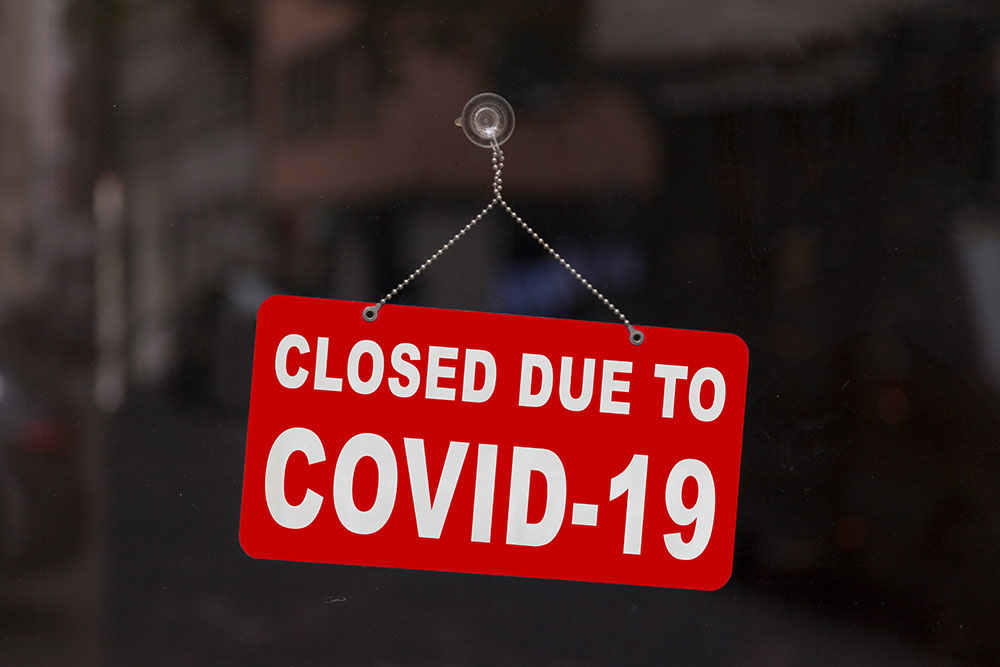 Consequences of Not Reopening

As we all know, with business, a reopening is just the first phase. If the business is going to be reopened under the situation of the pandemic, then certain steps would have to be carried out for optimal functioning of the business and a reduction in the risk of contraction.

Steps that could be followed for the reduced risk of contraction includes. 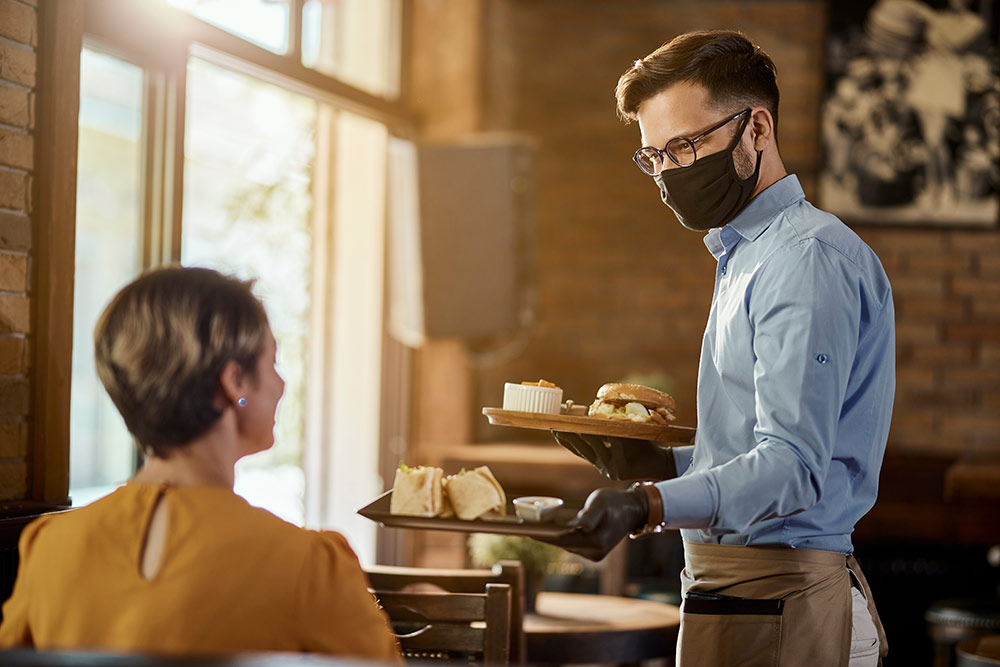 After this has been done, we need to take into consideration the means by which these small scale businesses could begin to function optimally. We know some of these businesses have been shut down for a little while, so it will take something extra to bring them back fully, and one aspect is the reaching of customers: the old, new, and potential customers.

The business would not be the same without its customers and would literally have no aim. One of the means by which this gap could be breached is through the means of advertising.

Advertising comes in various packages. We have online advertising and offline advertising. With our present age and time, most forms of advertising go in electronic forms; as of today, the world has gone digital. Now adverts could be made easier by means of social media and platforms. There are various methods based on the type of prospective customers.

As we are in a world where people want to gain as much information as they can in so little time, below are some of the following ways by which adverts should be made.

How to Make Small Business Adverts

Also, for an optimal reopening of small scale businesses, the government could assist in a little way by the cutting of taxes paid by their owners so as to allow these businesses to get into the race quicker.

If these means are carried out in addition to more carefully laid out plans, an economy should expect a stable flow in economic standards and even grow.

Here's something to warm your heart and bring a smile to your face on this Monday afternoon! So sweet, gotta love vets and the care they bring to our furry family members. If you need a vet, call our advertiser in the North Cass County and Lee's Summit South Editions, Whole Health Pet Center, 816-331-1868. Doc Sandi offers traditional vet services as well as holistic services such as chiropractic, acupuncture, and vaccine titers for your pet. ... See MoreSee Less

You miss 100% of the shots you don’t take.
Wayne Gretzky